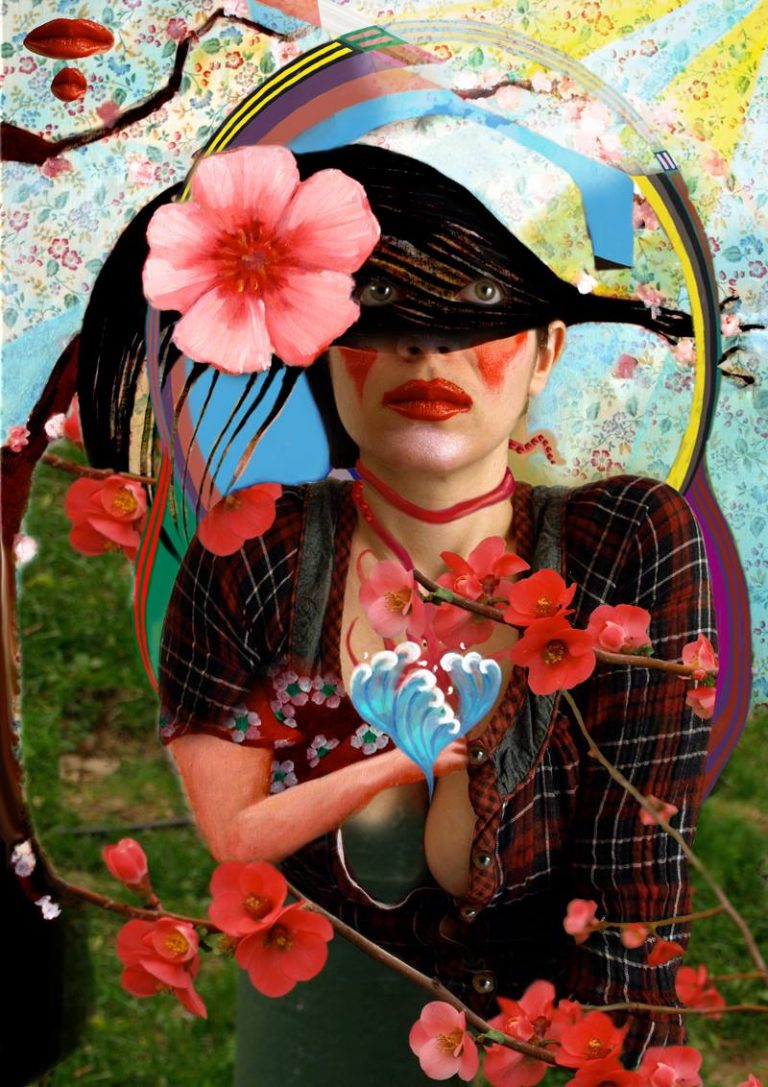 I often like to point out that there is something common between recreational drugs, sex, food and art. Of course I am referring only to the higher, the best of their kind. They all offer a sense of joy and nourishment, physical and mental. I think that the aspect of mental nourishment derives from a sense of exaltation.

When one has experienced any of the aforementioned, one is momentarily moved psychologically, in a manner capable of changing one’s perception of reality, similar to a sense of experiencing something that is simultaneously familiar and completely new. There is a contradiction there, but it renders the whole notion all the more important. The unfamiliar, when perceived with an open mind, is mesmerising.